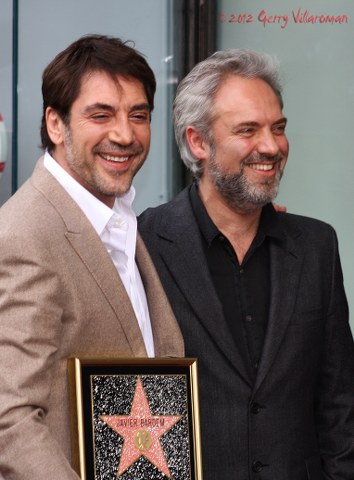 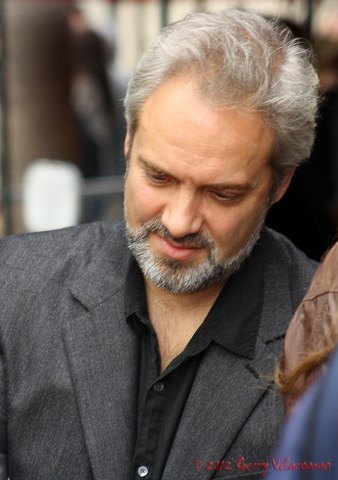 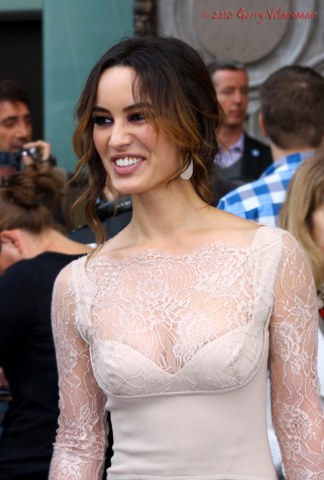 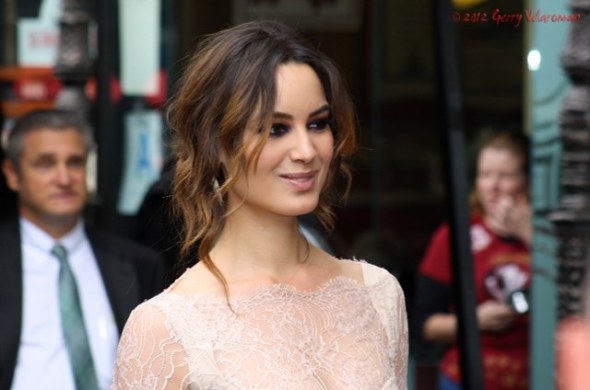 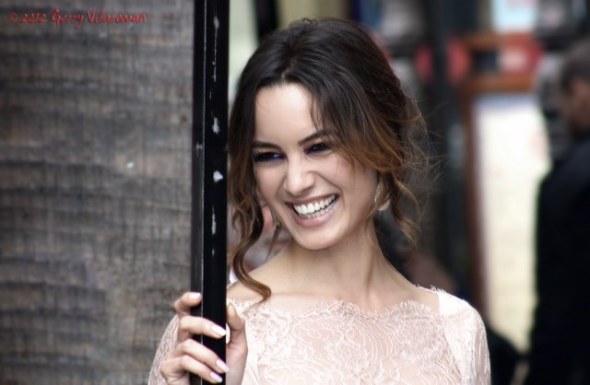 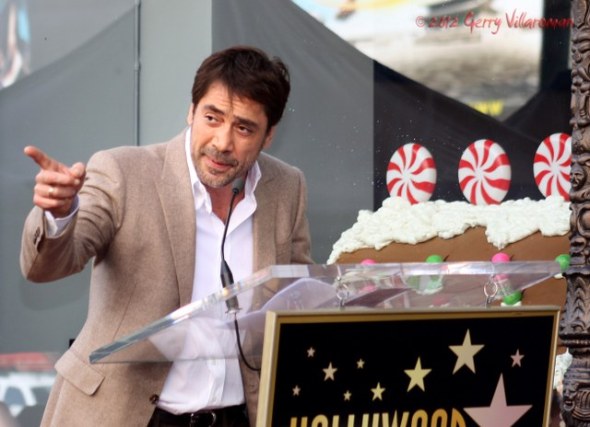 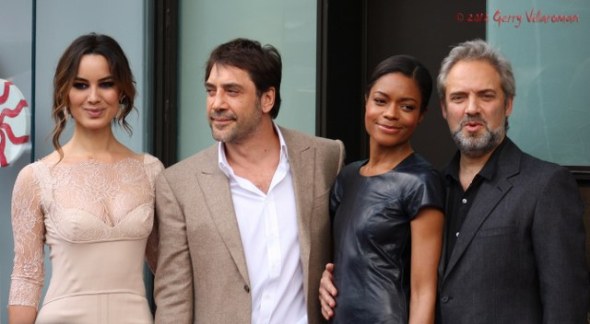 John Cusack got his Hollywood Walk of Fame Star on the 24th of April, 2012. He is star number 2,469.  This is a super late post so I’ll just try to recall all the things that happened that day through these pictures haha.

Lots of people attended as usual. Always the case with Hollywood A-Listers. John was promoting a new movie called The Raven (where he plays Edgar Allan Poe) during that time and so one of the guests in this star ceremony was a raven. Cool, isn’t it?  It wasn’t billed as a guest speaker though, maybe it was a bit shy. The guest speakers that were announced were his sister, Joan Cusack and his close friend Jack Black. I would’ve attended here even if there are no other famous stars as long as I see John, but what a big bonus it was to see Po from Kung Fu Panda and Jessie from Toy Story!

The media is all set!

I love Jack Black’s look on this one. He actually had that facial expression the whole time. Badass Jack haha. 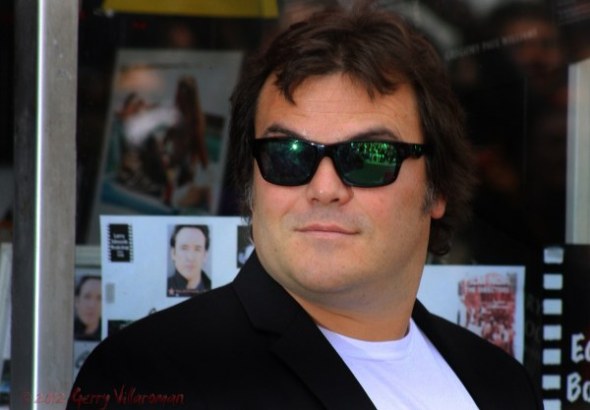 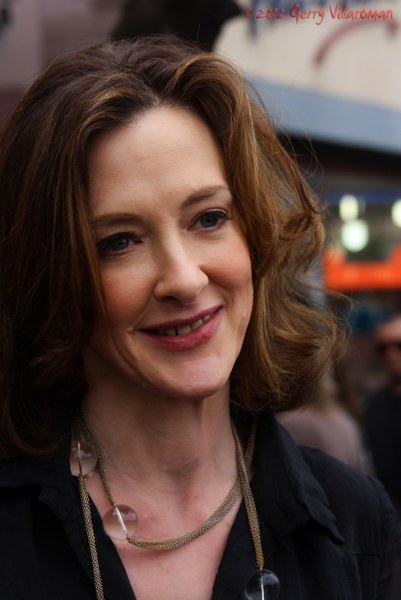 It’s sometimes nice to have a guest list that doesn’t reveal everything for there’s the element of surprise in it. For this instance, I was lucky to see Billy Bob Thornton! He just appeared out of nowhere! 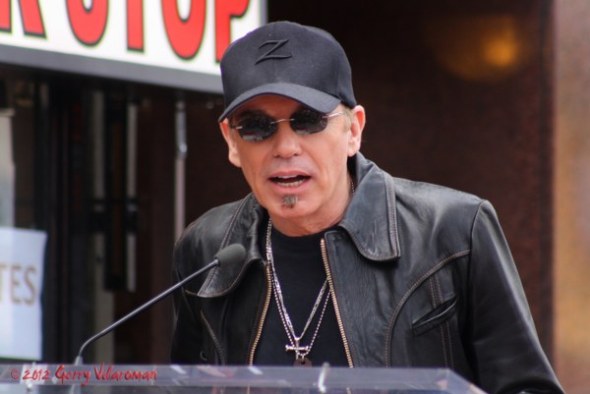 Maybe his name was actually written on the guest speakers list and I just didn’t see it, but that doesn’t matter. The surprise made a bigger impact.

Dan Aykroyd also appeared out of nowhere! Maybe there were ghosts present and he had to do some ghost busting? 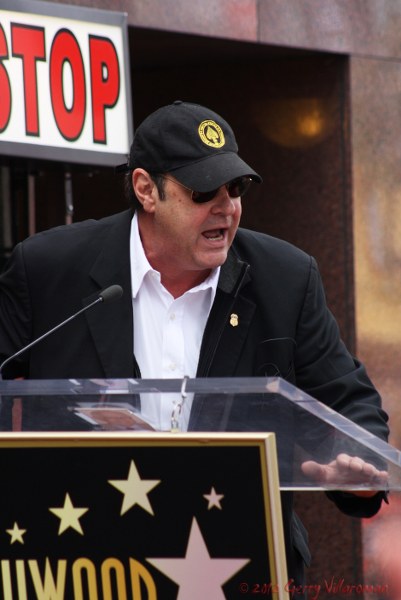 John finally stepped on the stage and gave his speech. I didn’t really get to listen that much. I kept saying to myself, “gosh, this man is so good looking. Why don’t I look like him?”

He was then given the certificate by the City of Los Angeles declaring this day As John Cusack Day in Hollywood.

Congratulations to John Cusack on having his name immortalized on the streets of Hollywood! For those of you who would like to see his star, it’s located right in front of Larry Edmund’s Bookshop on 644 Hollywood Boulevard  Los Angeles, CA 90028.