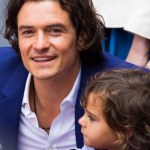 Orlando Bloom was honored with a star at the Hollywood Walk of Fame today. He is star #2521. Guest speakers were actor Forest Whitaker, who starred alongside Mr. Bloom in the movie “Zulu,” and director David Leveaux. Producer Jerry Bruckheimer was also spotted in the crowd. 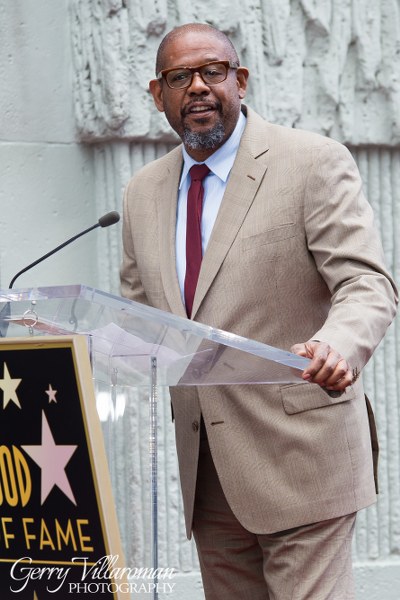 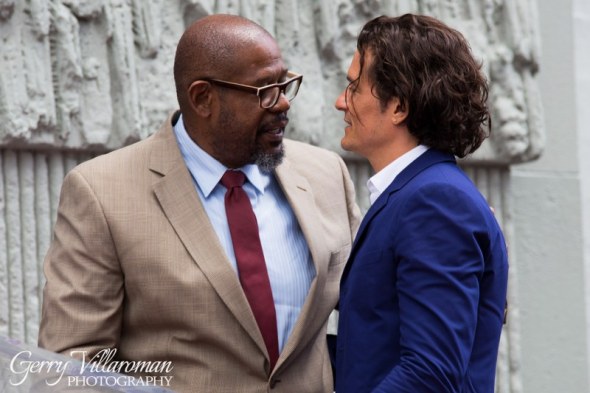 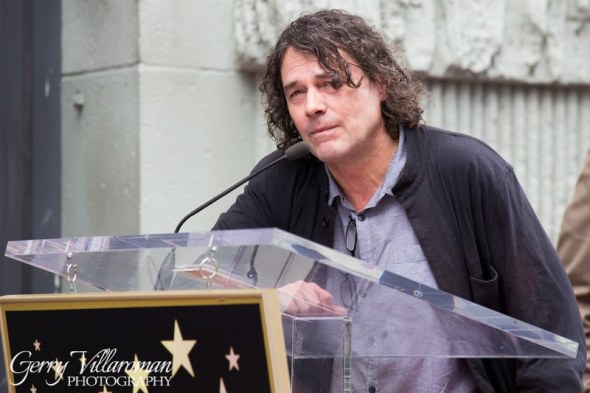 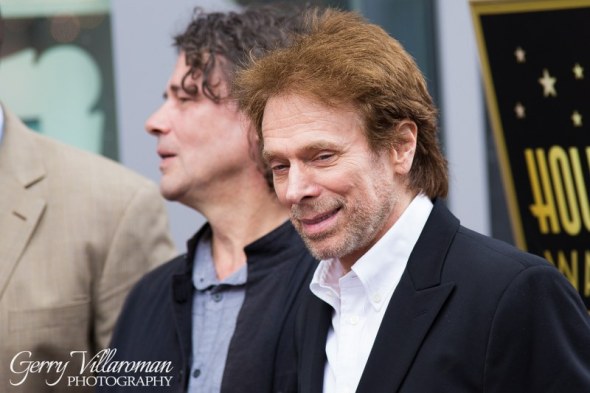 Orlando may be the man of the hour but it was his little boy, Flynn, who took the spotlight. He was with his dad the whole time he was speaking, never wanted to part. The little toddler was so cute he was able to entertain the crowd with his mere presence.  His mom, Victoria’s Secret supermodel and Mr. Bloom’s former wife, Miranda Kerr, was not around for this ceremony though I wished she was.

I was really happy to be a part of this, as this man appeared in three of my favorite movies of all time: Troy, Pirates of the Caribbean, and Lord of The Rings. If there’s anybody in this industry who can bear the nickname “Epic,” it’s none other than Orlando Bloom. 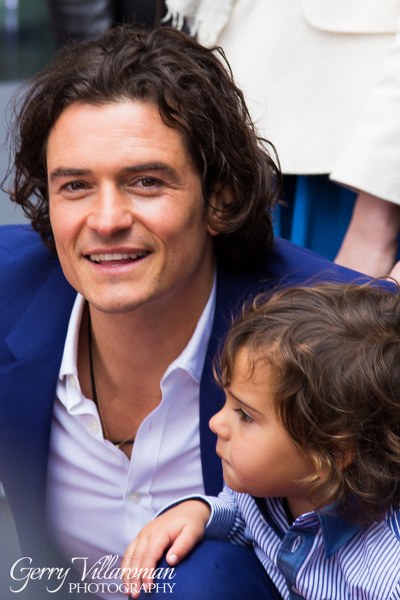 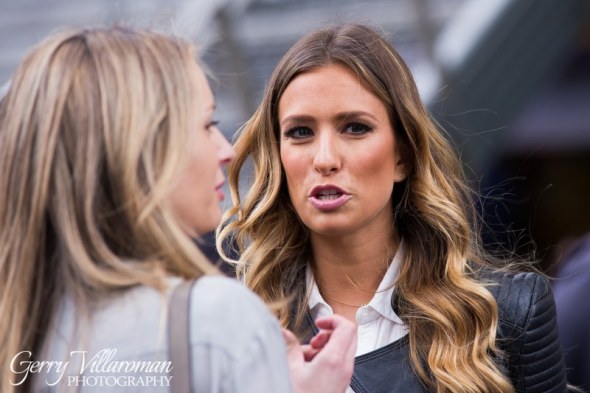 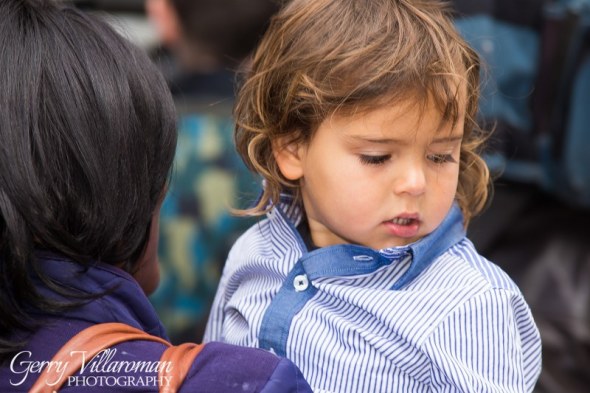 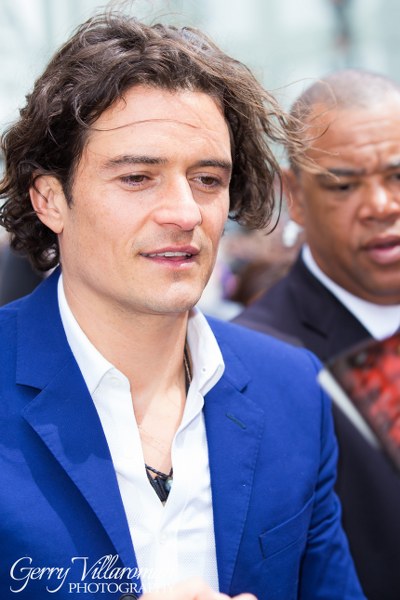 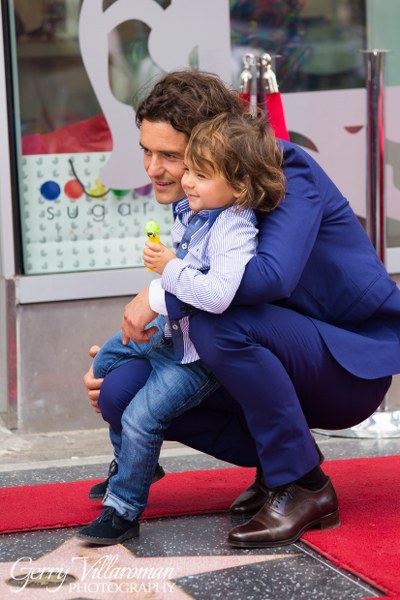