I’m a 90’s kid. If I say I don’t know who the Backstreet Boys are, that means I’m either lying or I’ve been living under a rock. I’m not a super big fan of the whole boyband scene, but then, I’m also not a hater. I appreciate talent. These guys can sing. They can sing while dancing. They produce beautiful harmony together. They may not be the “cool” or the “badass” guys (however society perceives the meaning of these words) but their musical and artistic skills are worth showcasing to the world.

I’ve been lucky to see them twice these past months. This one was shot just this past Wednesday at The Grove:

This was part of The Grove’s Summer Concert Series. They were promoting their new album, “In A World Like This.” The place was fully packed, I’ve read reports saying there were 20,000 people who were present during that night.

They performed songs from their new album, including “Madeleine,” “In A World Like This,” and “Safest Place To Hide.” They finished strong singing their hit “Everybody (Backstreet’s Back)” as the crowd sang along. The Backstreet Boys are definitely back!

*More photos from their live performance here, including the opening number by Megan Nicole.*

I was also present for their Walk of Fame Induction Ceremony last April and boy, was it one of the craziest ceremonies I’ve been to! The event format itself was no different from other WOF inductions, but the crowd here was tenfold! I can say that the demographic was 90% females, ages 15-30, which was also how it was during the concert above. There was no performance here, but the organizers of the event were nice enough to play Backstreet Boys hits as the crowd anxiously awaits for their appearance. I found myself singing along to the tunes of “I Want It That Way,” “Shape of My Heart,” “As Long As You Love Me,” and many more. The funny part was that this 60-something year old man beside me also sang along, and he knew the lyrics better than me!

The guys teased the crowd by peaking through the roof top, taking some Instagram photos. I’m sure you can imagine how wild the crowd went. 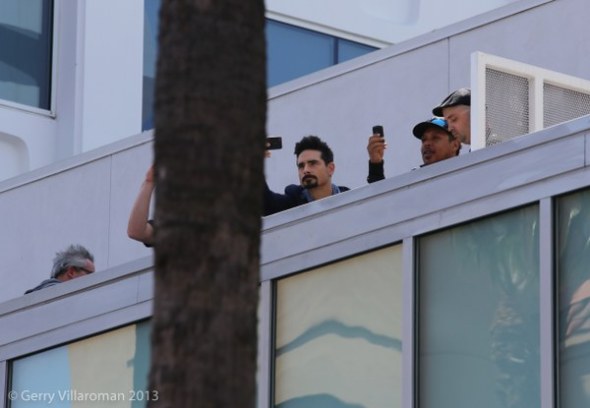 The guys gave a speech one by one, getting more and more emotional as it went by. Here is the full video, courtesy of the Hollywood Walk of Fame. 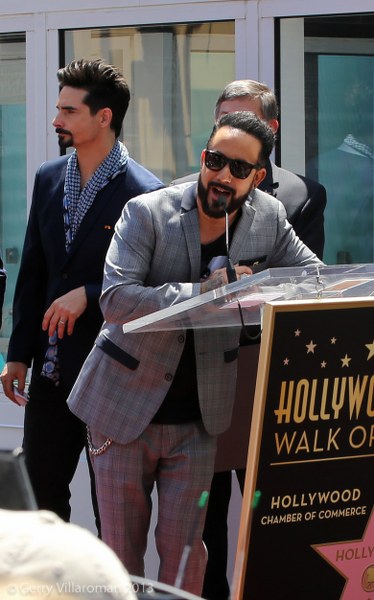 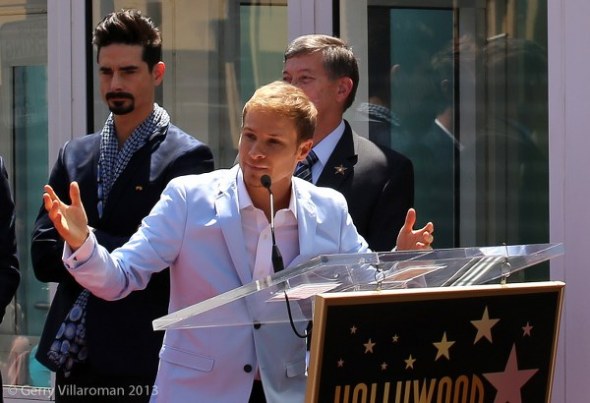 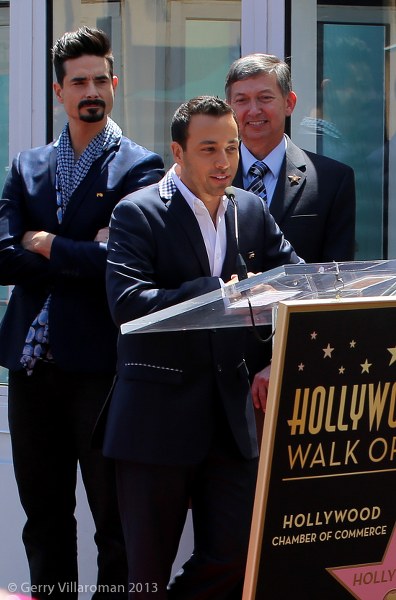 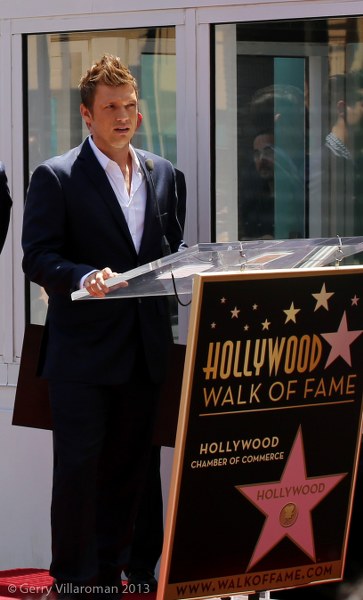 I can say that even if I’m not a BSB diehard, I’m still very happy to see them. They reminded me of my grade school and high school days. They reminded me of the good times I had with my classmates. They made me reminisce about the experiences I had back in the glory days of boy bands. Thank you, Backstreet Boys! I’m excited for your new album!

This entry was posted on August 3, 2013 by gerrychucky. It was filed under Backstreet Boys, max martin, the grove and was tagged with aj mclean, Backstreet Boys, brian littrell, concert, howie dorough, in a wrold like this, kevin richardson, nick carter, star ceremony, the grove, walk of fame.