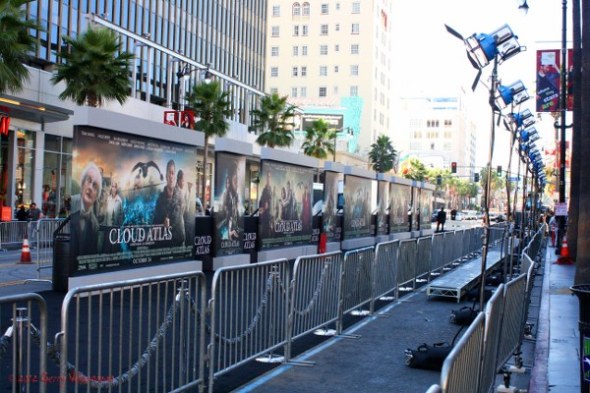 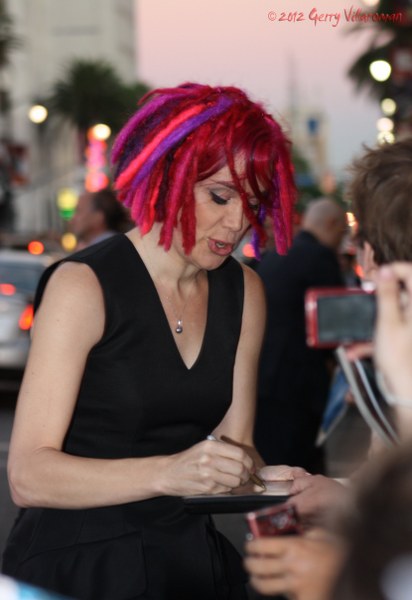 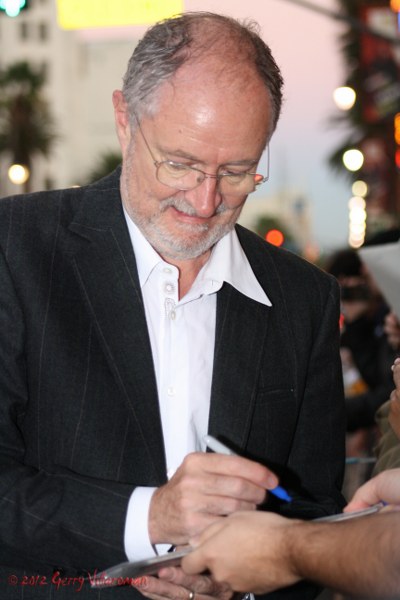 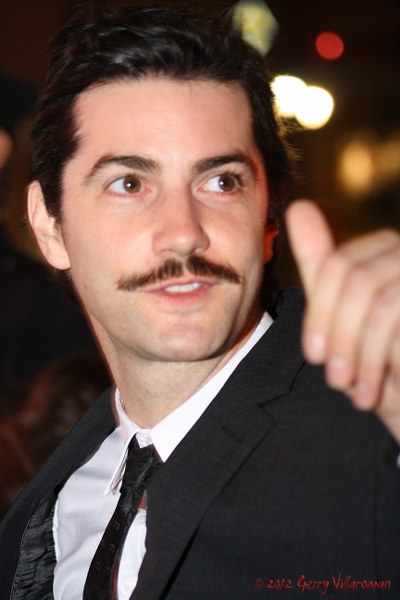 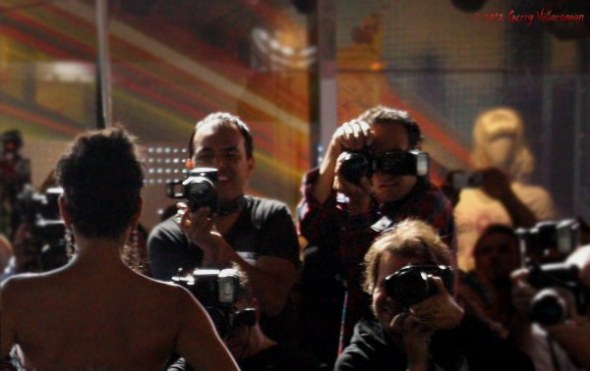 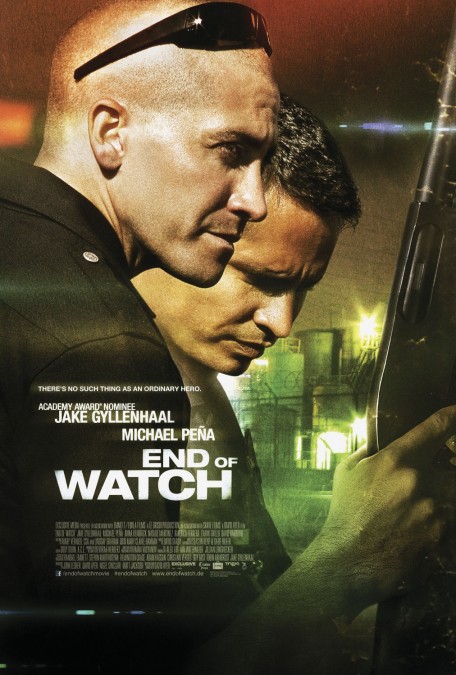 ***CLICK HERE TO WATCH THE MOVIE TRAILER OF “END OF WATCH”***

This one’s being held at the Regal Cinemas in L.A. Live, this venue is smaller than Grauman’s theater and is  less known to the public. That means there are less people going to the events held here and therefore better chances for a fan to get pictures and autographs with his/her favorite celebrity.  And’ that’s why I love this place! They hold gala premieres here every now and then, and I invite you all to come experience it with us sometime. 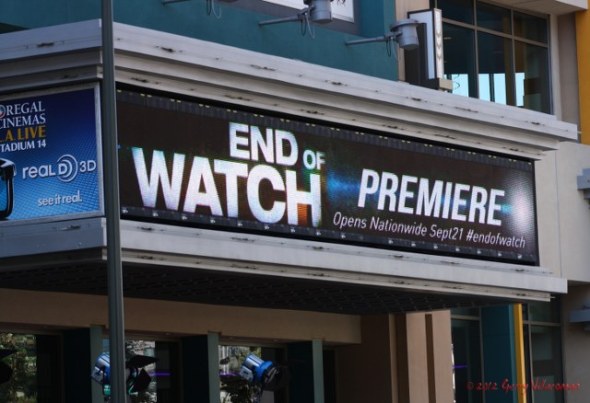 Before we get started, let’s clean the red carpet first. There might still be some dog fur in there. My pet husky has been shedding lately… 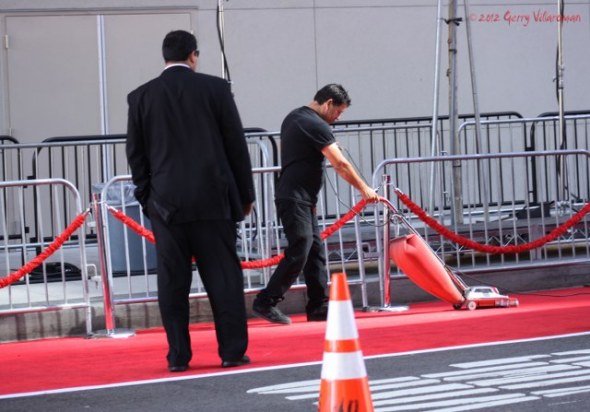 I think it’s clean now. Alright I’m kinda in a hurry, let’s go straight to the arrivals. Celebs, come on over!

I love this girl. She looks really sweet and charming. I’ve been seeing her a lot of times lately, it gives the illusion that we’re close friends now even if she doesn’t even know me haha.

She signs and interacts with everyone in the crowd. Thank you, Anna!

Arriving right after Anna is the star of the show, Jake Gyllenhaal!

And he goes straight to the fans. Here he is as if saying with his eyes, “okayyyy…” 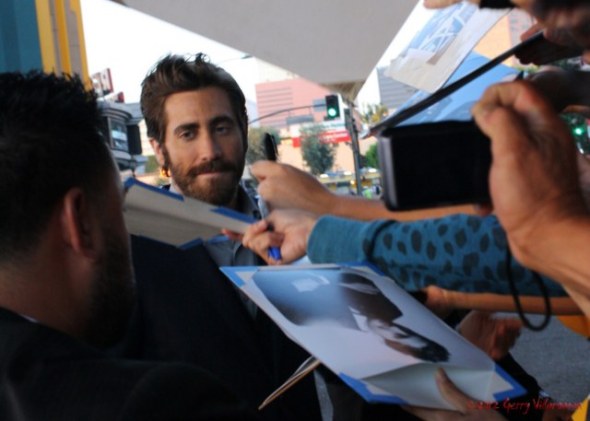 “Jake, can you please sign? Here’s the poster, it’s right on your face so won’t miss it. Thank you Jake!”

Jake’s really nice, signing and taking pictures with everyone. He’s also noticeably grizzly now, I thought I’d see him with a shaved head like in the movie trailer. Expecting bald and seeing super hairy. It’s a bit surprising haha. 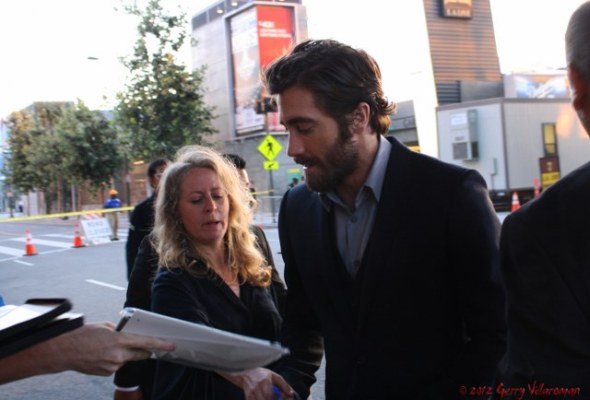 Thanks for the autographs, Jake!

Cody Horn is next. I’ve only seen her on film once before, and that was on Magic Mike which also happens to have premiered here in this exact place! 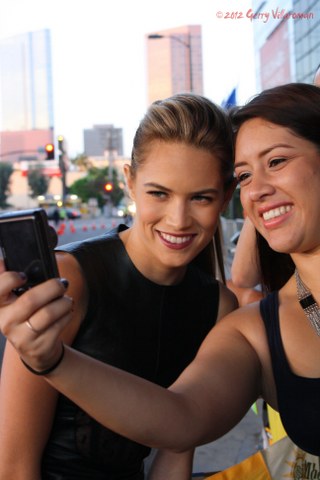 She’s so gorgeous in person!

Cody, those high heels can kill!

Michael Peña arrives shortly after Cody.  Guess what? He will be having a starring role as Cesar E. Chavez in the upcoming movie, Chavez.

But you know what’s more amazing? It’s the blue streaks of light that I’m getting from my camera. I don’t know how that’s happening there are no blue lights there. Can somebody explain that to me? Any photographers out there? Physicists?  Chemists? Astronauts?

It’s Joe Maganiello! He’s appeared in a lot of movies and TV series but he’s most famous for his works on True Blood. He also appeared on Magic Mike as Big Dick Richie. I got stuck with that name so I think I’ll always call him Big Dick Richie haha.

He’s so tall and buff it would be hard not to nice him even if he’s not an actor! 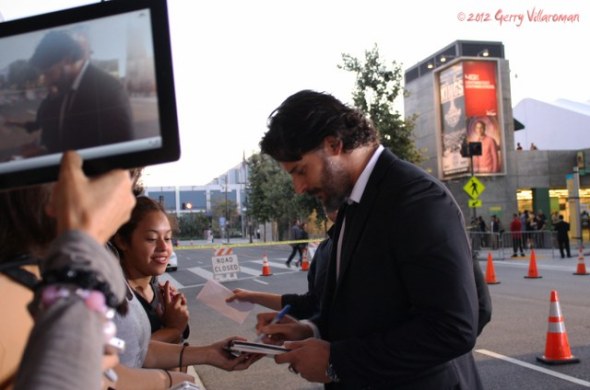 Now here’s my favorite picture of the night

That’s Frank Grillo. He appeared on movies such as Warrior, The Grey, and Minority Report.  He’s the last one to arrive for the night.

There ya go folks. Please watch End of Watch, on theaters September 21, 2012.

I see a Rolls Royce… 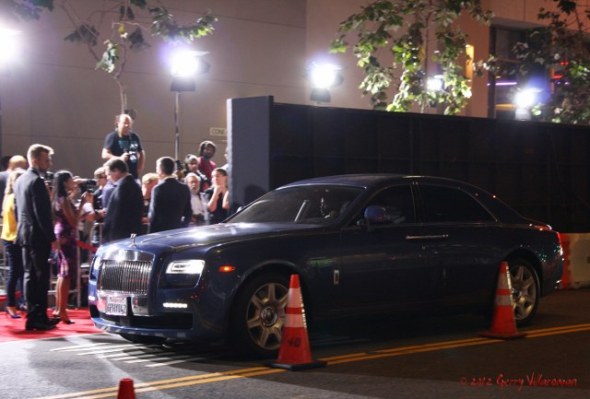 And it has a convoy… a Bentley! This must be someone big! 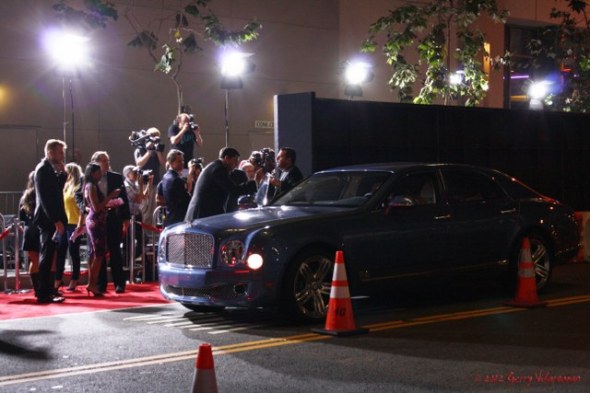 But who could that be? The main actors are already inside…

Such a fun night. I’ll see you again on the next red carpet event, folks!