Trouble With The Curve Gala Premiere

I wanted to call this the “Trouble With The Curve Red Carpet Premiere”, but then it wasn’t a red carpet that was laying there. Instead, it’s green to match the color of a baseball field. This film revolves around baseball after all. Cool, isn’t it?

***CLICK HERE TO WATCH THE TRAILER OF “TROUBLE WITH THE CURVE”***

Outside of the Regency Village Theater

Today we’re at the Regency Village Theater in Westwood. It’s my first time here so I gotta look around first to see which area is the best spot for shooting. There are less people here compared to the premieres held at Grauman’s Theater, mainly because Grauman’s Theater is right in the heart of Hollywood where tourists are all over. This place is a little farther west (ahh so that’s why it’s called “Westwood”?!) This theater is near UCLA as well so if you’re a Bruin this place is no stranger to you.  I see a pretty good spot in the middle. Okay ready to go. 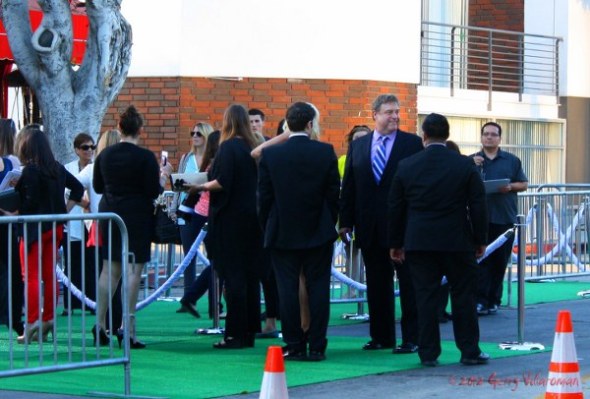 He’s been in so many movies and TV shows but the one that’s really printed on my mind was his role as Fred Flinstone on The Flintstones.  I loved that when I was a kid. It’s nice to see Fred here! Yabba dabba doo!!!

Right after Fred… I mean John Goodman is the living legend and the star of the movie, Mr. Clint Eastwood. 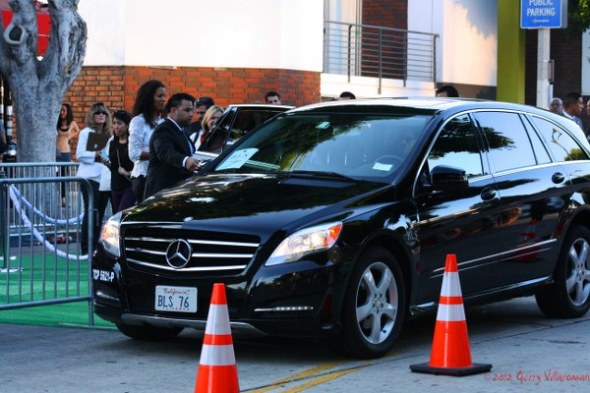 Clint Eastwood arrives at the premiere of Trouble With The Curve. 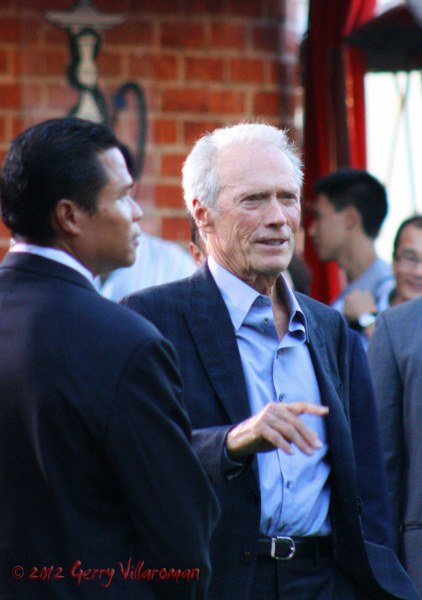 Now I can tell my dad and all my uncles and grandpas that I saw Dirty Harry in person. I got street creds with the elderly mwahaha.

Clint waves and smiles to the people waiting but doesn’t walk towards the crowd to sign autographs and take pictures with them which, to me, is totally fine. The man’s been on the scene forever, he’s in his 80’s and still working, let him decide whatever he wants to do. He’s the law. He IS Clint Eastwood. To everyone who’s waiting for an autograph, I know you’re disappointed but don’t fret. Seeing him in person is already a big honor.

I myself wanted a picture with Clint, even if it’s like this…

Or maybe not haha. That’s from the movie How To Lose Friends And Alienate People, by the way (I LOVE Simon Pegg!)

He’s on an Escalade… 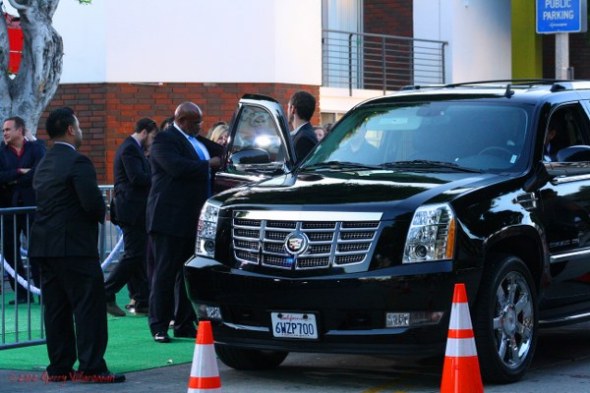 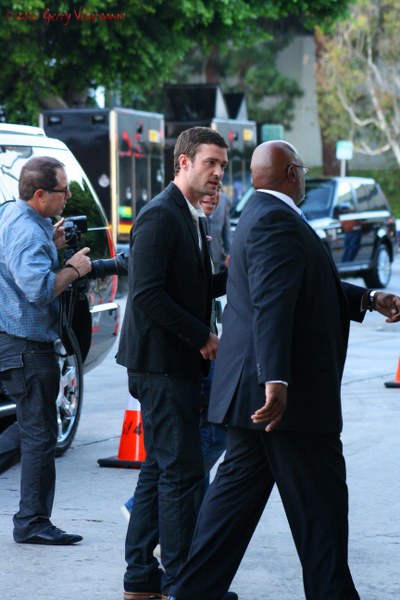 He’s a really nice guy! He signs for everyone in the crowd. Doesn’t take pictures though, perhaps to speed things up. I gotta say, this man’s got a lot of sex appeal!

And here’s a little video… 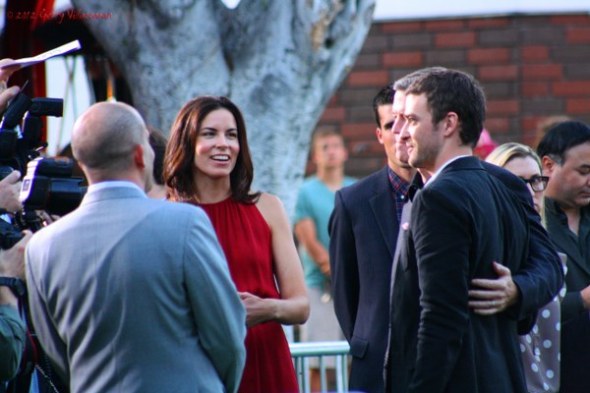 Now we have an Olympic gold medalist with us, swimmer Tyler Clary.

Looking stunning in her red dress is Amy Adams.

Doesn’t look very comfortable though. You want me to cut it for you, Amy?!

We saw Fred Flintstone a while ago, now we see Shaggy from Scooby Doo! Matthew Lillard!

Uhh, Matthew, are you signing with your hand and with your mouth at the same time?!