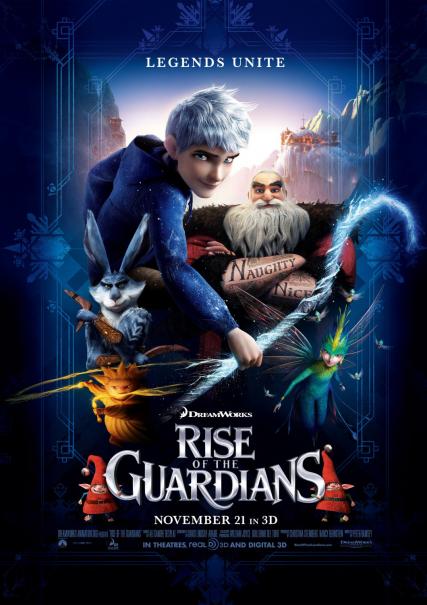 Still part of the AFI Fest 2012 presented by Audi, Rise of the Guardians is a film by Dreamworks directed by Peter Ramsey starring the voices of Chris Pine, Jude Law, Alec Baldwin, Hugh Jackman, Isla Fisher and Dakota Goyo. Some pretty big Hollywood names here but this fest has been turning out to be a festival of non-arrivals. Like I said in my previous post, none of the stars of Hitchcock attended their premiere while for On The Road, some stars of the film did come, not all of them. Well, for today I guess seeing at least one of these celebrities is good enough.

It’s a Sunday and the gala premiere is being held much earlier than the usual. The arrivals start around 3 pm while the movie starts at 4 pm. Let’s watch the trailer for Rise of The Guardians:

Heading on to the arrivals. Here’s director Peter Ramsey. This is just his second work as a director but he has had a long list of work as a storyboard artist. Fight Club, Minority Report, and Independence Day are just some of the films he has worked on.

And now here’s Alec Baldwin being accompanied by his wife, Hilaria Thomas. He goes right away to the crowd to sign autographs…

He then poses for the photographers… 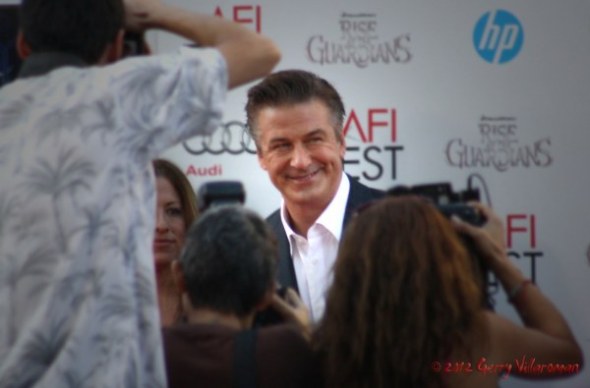 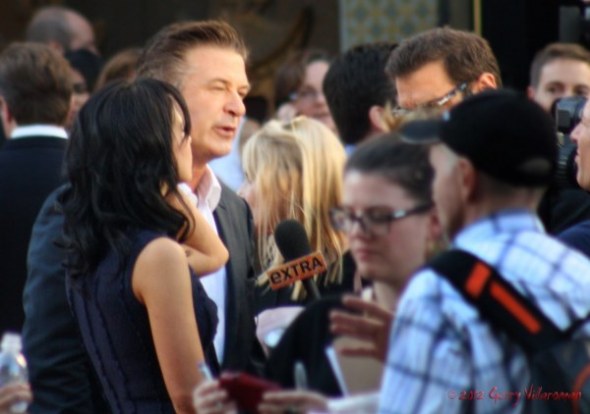 Unfortunately for us, he is the only one who arrives but like I said, seeing just one star is good enough for this film fest. So yup, this is good enough. Well not really. But it’s fine, it’s fine. Let’s just see Hugh Jackman and Co. next time. Now let’s go home and watch 30 Rock.