Just by looking at the movie poster and seeing all those names and faces, you can already tell that this premiere was going to be packed… and damn right it was! Also, by looking at the second name on that list, you can  tell that a lot of the people attending will be women. And yup,  the screams were deafening as Ryan Gosling arrived and signed for the fans.

Ohhhhhh. It was so nice to be face to face with Babyface Ryan!  It was just like looking in front of the mirror! Well, not really. 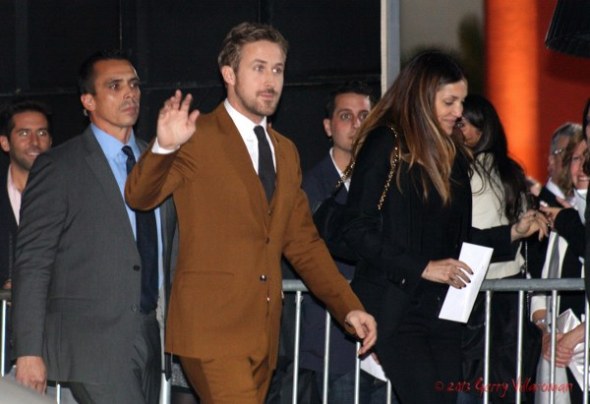 He arrived earlier than the other big celebrities and it’s funny because I noticed the crowd somewhat got cut in half after he waved buh-bye to the them. It’s pretty obvious who they came here for, isn’t it? Ryan Gosling’s got the sex appeal not so many people can match, that’s for sure.

We haven’t even started yet! Let’s now take a look at the movie trailer of Gangster Squad: 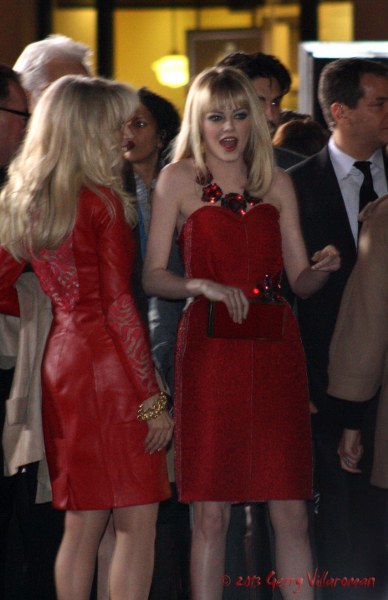 A near-accident was witnessed as she was signing autograph for the fans. The barricade that separated her from the crowd almost fell towards her, good thing was that the security guys were fast enough to stop it. If they were just half a second late, that thing would have hurt Emma right away or even if it didn’t, there was no doubt that injuries will have been inflicted to some members of the crowd. Hooray for fast reflexes. Boo for poor quality control.

I  just finished having a movie marathon the other day, Ted and Saving Private Ryan were both included in it so I still pretty much have a Giovanni Ribisi overload in my brain and look who’s here! Giovanni Ribisi! 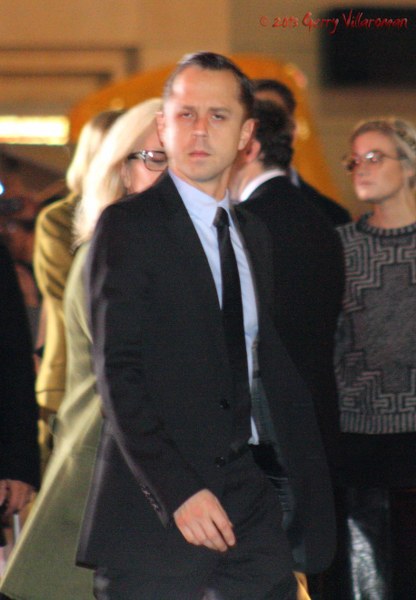 I just love that face he was making. I’ll call that the Giovanni look from now on.

Michael Peña. I just met him a couple of months ago at the End of Watch premiere. Boy somebody’s been busy! 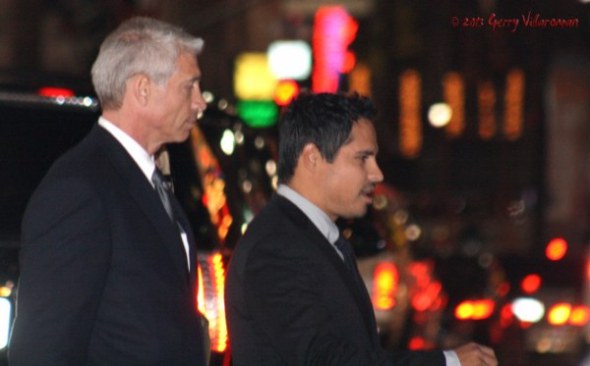 In the same premiere I also saw this guy, Danny Masterson. 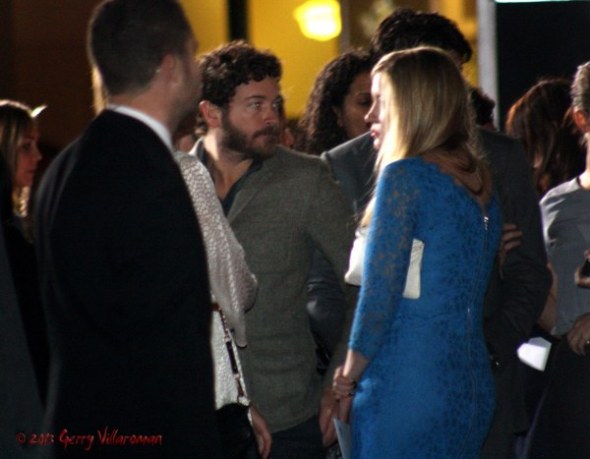 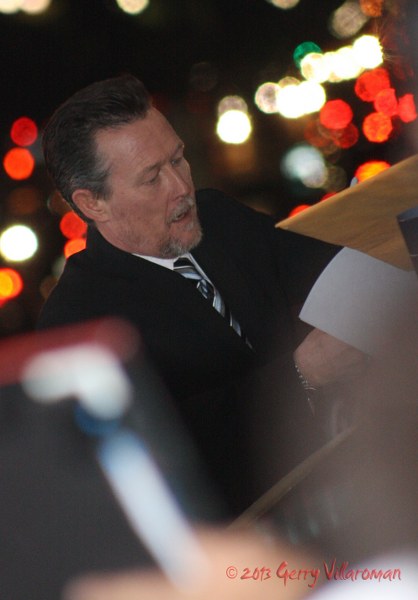 And now, my two main men: 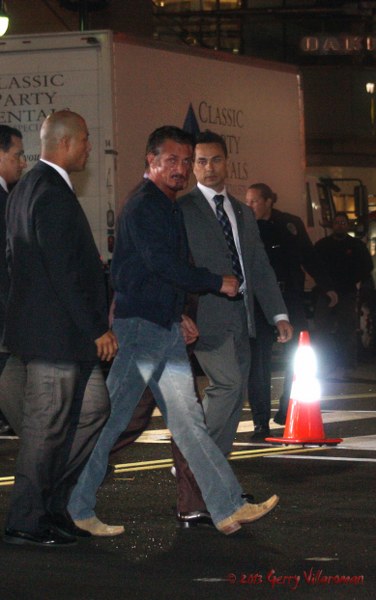 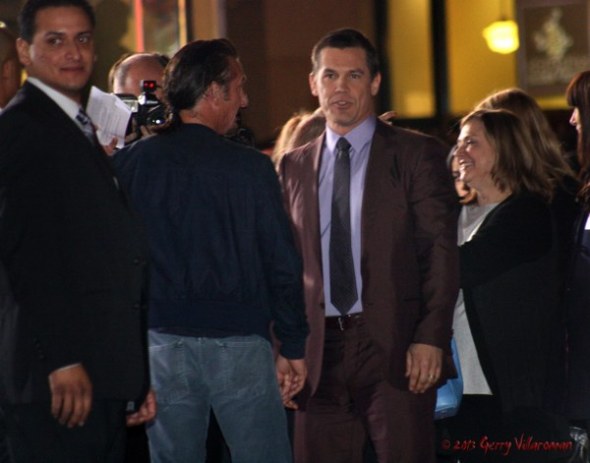 This movie is very promising. I can’t wait to watch it! See you guys again soon on the next red carpet premiere!