On The Road Red Carpet Premiere 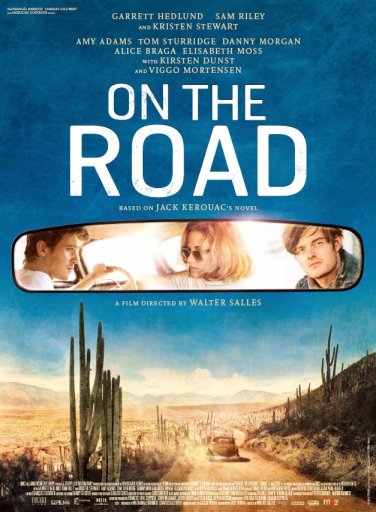 Welcome to the AFI Fest 2012! 6 gala premieres in 8 days. Hitchcock premiered last Thursday (Nov. 1), then Life of Pi on Friday, and then On The Road yesterday. I went to the Hitchcock premiere and I got disappointed for not seeing any of their big stars. Anthony Hopkins and the other stars were apparently filming that day while Jessica Biel was on honeymoon. Good for them but what a waste of my time! I wish I was the one she’s on honeymoon with instead haha. I was wondering if any of the stars would show up for this one. I already got the idea that this festival is not taken as seriously by the actors compared to other gala premieres. It’s still nice to be optimistic though. Looking forward to seeing Kristen Stewart! As we all know, The Twilight Saga Breaking Dawn Part 2 is premiering in a couple of days and there’s no hotter names in Hollywood than these Twilight peeps right now.  People from all over the world are now on their way to LA to witness the ensemble hit the red carpet in this one momentous occasion for the very last time. Due to previous commitments, I will not be around for that one so to all of you campers, have fun and enjoy the premiere!

Okay back to On The Road. This film is directed by Walter Salles. Along with Stewart, it also stars Garrett Hedlund, Sam Riley and Amy Adams with Viggo Mortensen and Kirsten Dunst. Here’s the trailer:

I also really wanted to see Viggo Mortensen as I am a big fan of The Lord of The Rings. He was a no show though, as well as Sam Riley and Kirsten Dunst. But I’ll tell you who’s there, the star of the film, Garrett Hedlund! 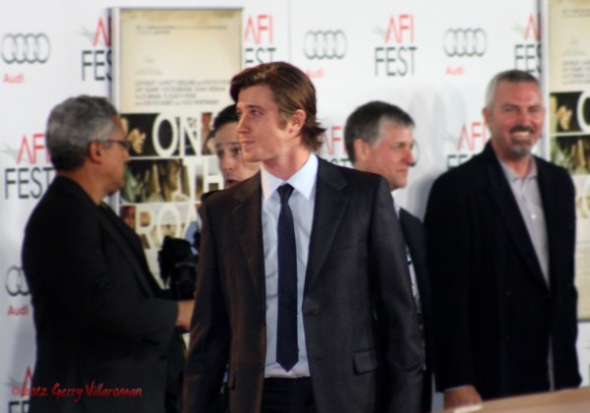 And last one. Whew. I’m just so glad she came! I might miss the Breaking Dawn Part 2 premiere but at least I won’t be missing all of it for here right in front of my very eyes (or camera lens) is Kristen Stewart!!! 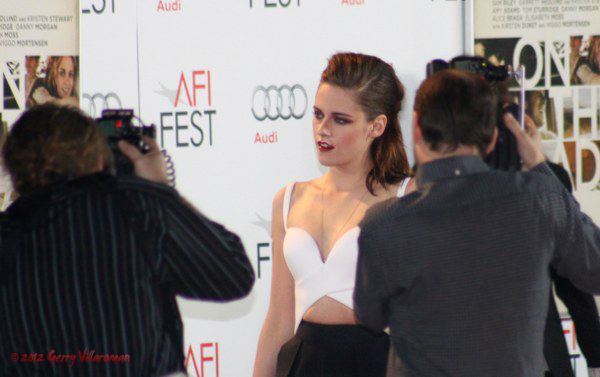 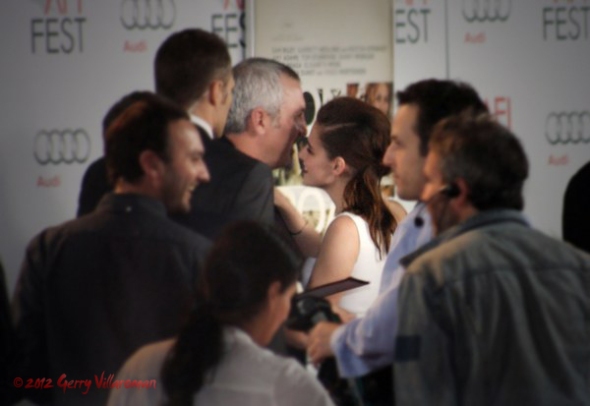 That car above that partially blocks the shot, by the way, is an Audi. The official sponsor of the AFI Fest 2012. It will soon be mine. Mwahaha.

For those of you who want to see celebrity arrivals during the AFI Fest, here’s the schedule for the remaining films:

All of these are to be held in Grauman’s Theater in Hollywood. For more details, please check out http://afifest.afi.com/film-results/galas