Interesting. I watched this when I was a kid! Though we won’t be seeing Mr. Schwarzenegger today folks, instead we got three big ones, Colin Farrell, Kate Beckinsale, and Jessica Biel.

Remakes always draw comparison to the original no matter how producers try to avoid it, I still haven’t watched this so I can’t say much just yet. For now, let’s compare the trailers…

I kinda choose the original over the remake (as in most of the time) and I’m an Arnold fan so I’ve made my decision, a biased one haha. What’s yours? The new one’s still pretty cool though.

You’re gonna be on TV tomorrow!

The celebs aren’t here yet. Let’s spot some interesting stuff. Let me see what my camera finds… aah that’s a nice one…

It’s a Stormtrooper! Wait, what? What is this, Star Wars? I see three of these guys here. Maybe the soldiers on this film look like them.

Let’s look for something more… 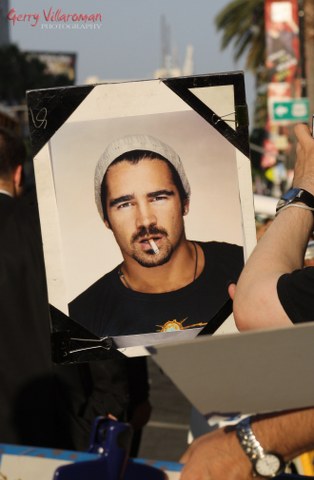 Yeah. That fits better. Colin Farrell’s picture ready to be signed. That guy holding it is probably gonna sell it later haha.

Wave to fans, sign autographs, then go straight to the press for the interviews…

I’ve seen John before but I didn’t get a good shot, now here’s my chance! Here he is being interviewed by Renee Bargh of Extra! 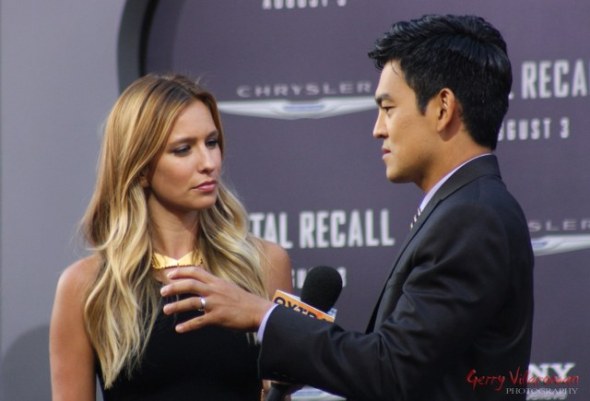 Bryan Cranston also stops by. He’s most well known for his roles is Malcolm in the Middle and Breaking Bad.

Here comes the beautiful Kate Beckinsale being escorted by husband and executive producer/director of the film, Len Wiseman.

By the way, I just watched Much Ado About Nothing a couple of days ago. She’s so cute there! And I didn’t realize she was Hero until after I saw the film credits. Okay back to present time… she looks so lovely in that beautiful long gown!

And for all you folks, this is how you take a celebrity photo with style!

Another beautiful lady has arrived, no other than Jessica Biel…

I’m not very much into fashion but that gown just looks a bit weird from behind. What do you think? 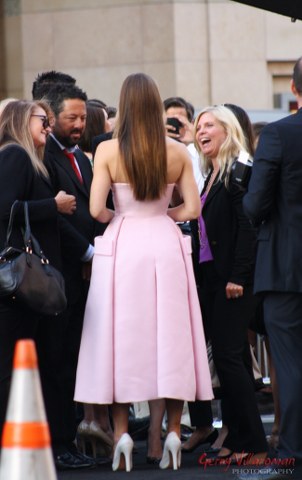 Is that the one Justin Timberlake gave her? I wish I could get a close up shot of her ring.

Let’s have some  more of Kate… 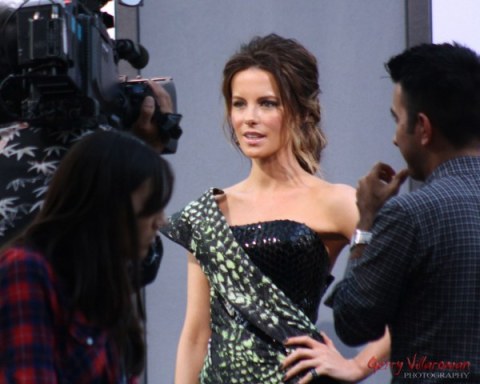 Wait a minute, I can sense an overflowing of coolness in the house… could that be… Aaaah!!! It’s the Godfather of Heavy Metal, Ozzy Osbourne!!! 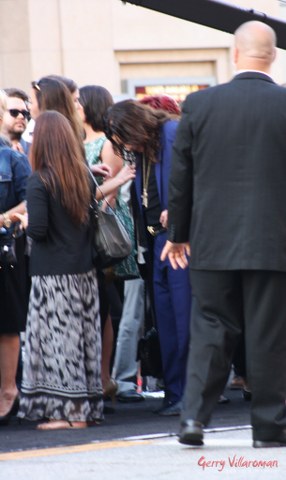 Wow I didn’t expect that. That’s what I love about movie premieres, there are always surprises. It’s actually a family night out, according to this:

And now the man of the hour, Colin Farrell! 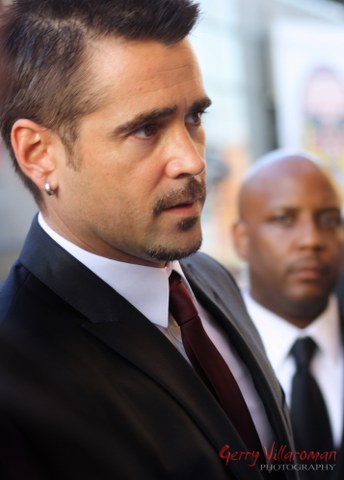 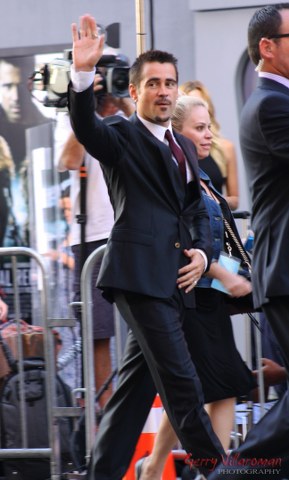 I really hope this movie turns out to be great. I’m highly skeptical, but I hope for the best. Anyways, tonight I’m just happy seeing the stars of the film,  especially the gorgeous Kate Beckinsale. I love you Kate! And Jessica Biel as well. I love you too Jessica!

That’s it for tonight folks. But before I go, let’s have one more of Jessica Biel…

Oh she’s busy reading, let’s not disturb her haha. Goodnight and see you guys again soon on the next Red Carpet Premiere!